Débora von Habsburg is an international actress principally cast as Latin American or European. She has worked in films by renowned figures like Francis Ford Coppola and Juan Jose Campanella.

Débora acted in the Brazilian adaptation of “Desperate Housewives” and Argentine war drama “Men of Honor”. In theatre, she has used her multilingual skills and accents to interpret culturally diverse characters. She is fluent in English, Spanish, French, and German and is proficient in Italian and Portuguese.

As her reel demonstrates, Débora, is at ease in both comedy and drama and can effortlessly depict modern as well as period characters. Her performances are a manifestation of her fearless determination and commitment to bring passion, and truth to every character she portrays. 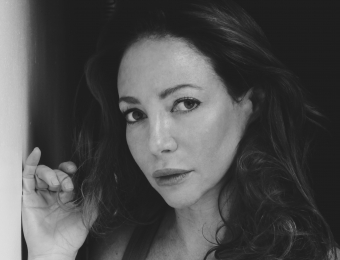 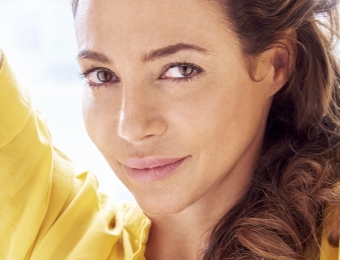 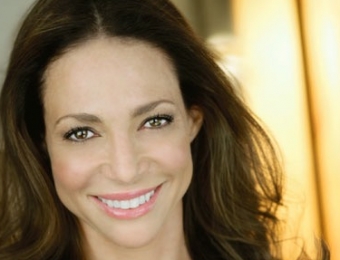 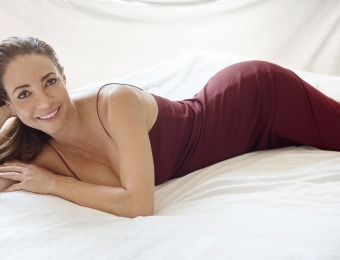 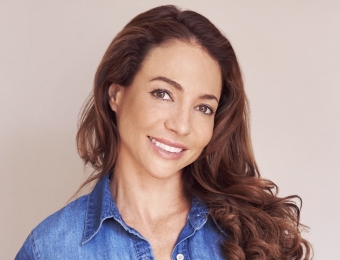 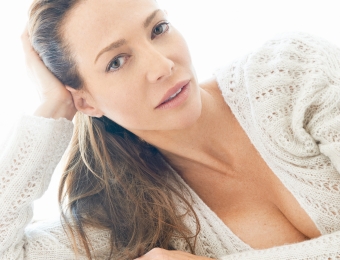